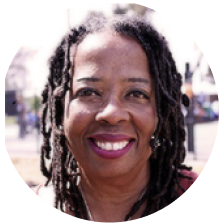 Cheryl Davila
CEMTF Founder/ Director/ Chair of Steering Committee/ Co-Chair of Fundraising Committee/
Former Councilmember
Former Berkeley Councilmember is a champion for the climate. She authored the Climate Emergency Declaration for the City of Berkeley, which pass unanimously in June 2018 and was the 6th in the World.

Cheryl Davila gained national attention while serving on the City of Berkeley Human Welfare and Community Action Commission when she called for the protection of Palestinian human rights. She then ran for City Council to represent District 2, and was elected in 2016. During her term, she remained a bastion of progressive agendas on the City Council. She has worked tirelessly to find solutions to homelessness by convening a Regional Task Force. She also helped to end the Berkeley Police Department’s participation in the Urban Shield wargames training program.

As the only Black woman on the Berkeley City Council, Councilmember Cheryl Davila took a strong stance for racial/ethnic equity and built community through unity and respect. Cheryl is a member of the working class, and a longtime resident and renter in the City of Berkeley. She is a mother of two children. She has a Business Economics degree from Mills College in Oakland and received an academic award, Omicron Delta Epsilon, an international honor society in economics. Councilmember Davila is proud to have sponsored and cosponsored over 300 pieces of legislation to promote the health, well-being of Berkeley residents and safeguard our environment from further degradation. 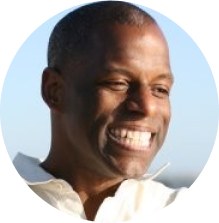 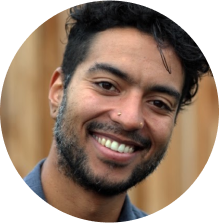 He is currently working to found the Regenerative Policy Institute which will create a policy vehicle and lobbying force for regenerative practices.

Armando Davila is an artist, community and event organizer, facilitator, strategist and thought leader. He initiated and led the campaign to declare climate emergencies in the Bay Area for The Climate Mobilization. He is currently working to found the Regenerative Policy Institute which will create a policy vehicle and lobbying force for regenerative practices. 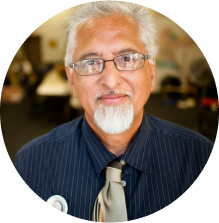 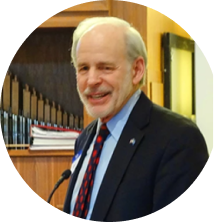 Herb Behrstock
Former Steering Committee Member / Co-chair of Finance Committee
During a 32 year career with the UN, Herb was a senior officer in the African and Asian departments of the UN Development Program (UNDP) in New York, as well as eight assignments in county-including serving as the Coordinator of UN

operations and Representative of UNDP. His assignments were in China, Kazakhstan, Haiti, Bhutan, Angola, Swaziland, and Benin, and an assignment in Gaza working to support economic progress, security, and the well-being of Palestinians.
In several of those posts, his responsibilities encompassed the UN’s refugee program (UNHCR), the World Food Program, and the UN Population Fund(UNFPA).  After retirement, Herb brought his experiences and belief in the UN’s importance toUNA. He was President of the East Bay chapter, serving for 11 years until early 2016, after which he was ex-officio adviser on the Executive Committee, before rejoining the Board in 2020.  As a strong backer of regional collaboration and networking, in 2012 he becamePresident of the Northern California Division, serving two 3-year terms after which he became VP of Advocacy to provide chapter leaders with a path to strengthen the impact of their advocacy to support United Nations principles and programs.  One activity:  the Division launched multi-chapter advocacy withSenators in CA, and more chapters conducted lobbying with their respective members of the House.  Since early 2020, he was elected as the region’s interim President. Simultaneously on the national level, from 2010-2016 Herb was elected to UNA-USA’s National Council.  During that time he was chair of the nationalAdvocacy Committee for two years when he helped enlarge the group of ‘advocacy leads’ around the country from 15 to 110.  He continues on several national committees.  In 2017, Herb received UNA’s national award for outstanding advocacy. Herb continues to believe that the UNA and Sustainable Development Goals continue to represent the best opportunity to address global challenges, while raising awareness and strengthening collaboration that demonstrate the indispensable role of the UN. 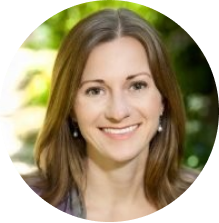 EFC West is a member of the United States Climate Action Network (USCAN), where Elaine has collaborated on developing the Vision for Equitable Climate Action (VECA) and then led the charge to launch and promote VECA. Elaine is also the Co-Director of the Women’s Climate Centers International, a partnership of African women that launched its first hub for sustainable climate solutions with vulnerable communities in 2020. Since 2018, Elaine served as the Climate Change Coordinator for the Advisory Group to for Stakeholder Engagement Mechanism within United Nations Disaster Risk Reduction. Elaine has worked with companies, government agencies and nonprofits on issues such as climate action, reducing plastics, recycling, composting and water contamination, by providing facilitation, training, research and analysis, feasibility studies and planning. She brings over fifteen years of management and consulting experience in education, sustainability, and health care, with an emphasis on developing and implementing strategic, marketing and outreach plans with multidisciplinary teams. Elaine has built and managed education programs in sustainability, such as a university graduate Green MBA program. She holds an MBA in Sustainable Enterprise from Dominican University of California and a B.S. in Nutrition and Dietetics from Southern Illinois University, summa cum laude. 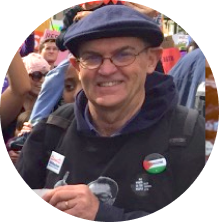 Jack Fleck
Steering Committee Member/ Co-Chair of Finance Committee/
Co-Chair of Planning & Logistics Committee
Jack Lucero Fleck is a co-founder and has been on the board of 350 Bay Area since 2012, helping organize numerous mass mobilizations for climate, jobs and justice. He is a retired...

transportation engineer/planner with the City of San Francisco and played an active role in such projects as the removal of the Embarcadero Freeway, adoption of the SF bicycle plan, and construction of the 3rd Street Light Rail.

Jack is a co-leader of the Planning and Logistics Committee, which was instrumental in planning two strategy sessions in 2019 as well as the series of five Climate Emergency Mobilization summits during 2020. 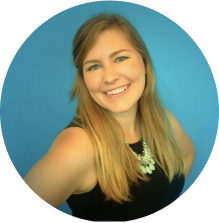 Logan Evasco
Former Steering Committee Member / Chair of Design Committee
Logan is a social impact communications designer, community organizer, and environmental activist. She is Director of Climate Creative, a non-profit project that trains creatives to become active in the
environmental movement, and is...

a Freelance Art Director and Designer with 12 years of experience designing for non-profits, community-based organizations, small businesses, technology companies, and government agencies. Notable organizations she's worked for include the Peace Corps Office of Inspector General, True Link Financial, Human Interest, Arizona Democracy Collaborative, and Let's Innovate Through Education - Memphis.
‍
Logan is a long-time community partner with the SFSU Senior Design program, an eco-design speaker, and former President of Organizing for Action San Francisco. She is the Chair of the Design Committee for the Climate Emergency Mobilization Task Force. 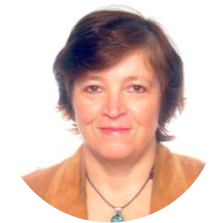 Sarah Diefendorf
Steering Committee Member/ Co-Chair of Fundraising Committee
Sarah is the Director of the Environmental Finance Center West @ Earth Island Institute. She has founded and managed numerous nonprofit organizations throughout her career and has specialized in building financial,

communications and leadership capacity in the US and abroad. For approximately 15 years Sarah has worked with Native American Tribes throughout the American Southwest to help build their green economies by supporting strategic, solid waste and recycling, climate vulnerability and adaptation, and water protection planning. Sarah is also currently working with New Mexico Tribes and Pueblos to help them develop climate vulnerability and adaptation assessments and programs. She also serves as a Leadership and Communications trainer for the Environmental Finance Center Network for which she has co-facilitated leadership, communications and resilience workshops for elected officials, water systems and government agencies as part of a USEPA grant in 28 states to gather support for sustainability and environmental health initiatives.

In addition, Sarah is a co-founder of Women’s Climate Centers International (located in Uganda and Kenya), has served as an Expert Witness for the USEPA National Environmental Finance Advisory Board, is a former 2nd Vice President of the League of Women Voters of the United States and is a past Board Member of the Carbon Cycle Institute. She holds a BA in International Relations from San Francisco State University and an MS in Environmental Geography from Cambridge University. 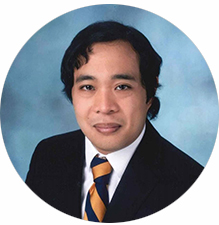 Ruscal Cayangyang
Steering Committee Member/Former Chief of Staff to Cheryl Davila / Former Vallejo School Board President
Ruscal Cayangyang started his public service career over 10 years ago right out of high school, first working at Vallejo City Hall. He went on to serve on the Vallejo School Board as President, as well as work for City Councilmembers throughout the area as their Aide and Chief of Staff.

He is proud to represent his hometown of Vallejo on the Climate Emergency Mobilization Task Force since its founding, and working with fellow elected officials and regional community leaders. 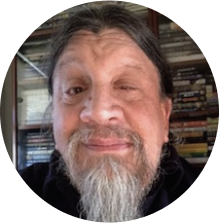 In Memorium: Steve Nadel
Former Steering Committee member & Co-Chair of Planning and Logistics Committee
Steve Nadel was an environmental, social justice and anti-militarist activist for half a century. He was a member of Sunflower Alliance, 350 Bay Area...

and Science for the People.  Steve is co-leader of the Planning and Logistics committee with Jack & Herb.

Trained as a physicist and currently retired, he worked as a research and development technologist for bay area corporations involved in energy conservation for buildings, solar panel production and other alternate energy technologies.